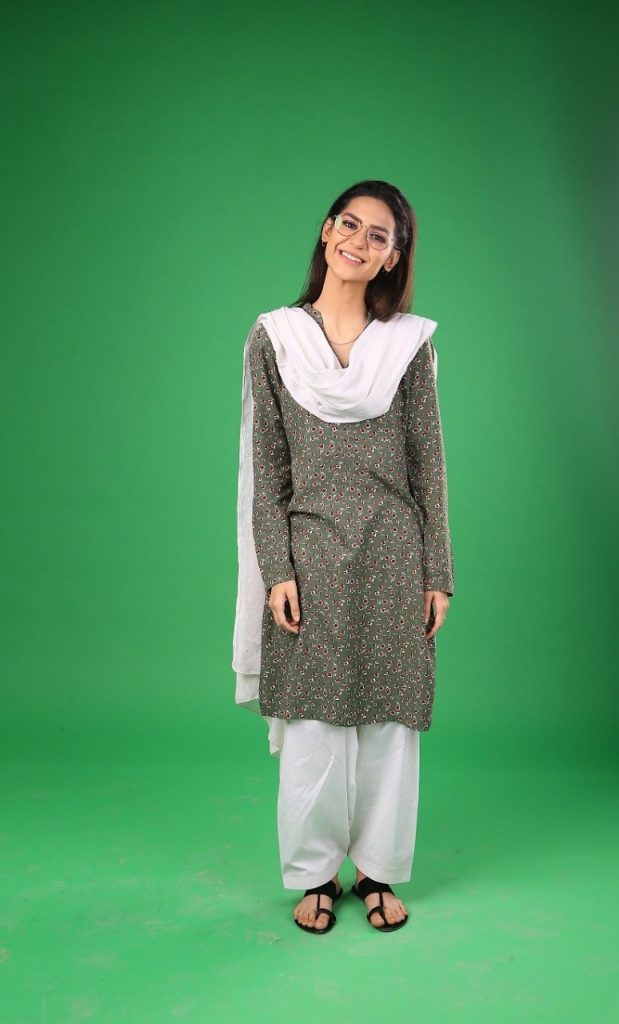 November2020: After the roaring success of Churails that became a craze amongst viewers, ZEE5 launched the next Zindagi Original ‘EkJhoothi Love Story’. Written by Umera Ahmed, and directed by MehreenJabbar, the show stars Pakistan’s heart-throb Bilal Abbas Khan opposite the vivacious Madiha Imam.

Madiha Imam who plays the lead in the show made her debut with the Indian film Dear Maya in 2017. On speaking about Bollywood,Madiha said that her experience was surreal. “Dear Maya happened because my director was looking for a fresh face. She stumbled upon one of my videos without realising it’s from Pakistan. After looking at my clip she thought I was perfect for playing Ayana, my character in the film. She called me, I auditioned and that is how I got the part. It was great working with Sunaina and Manisha ma’am.It was a pretty surreal experience for me. Who would expect that somebody from across the border was watching my video without knowing that I am in Pakistan.” 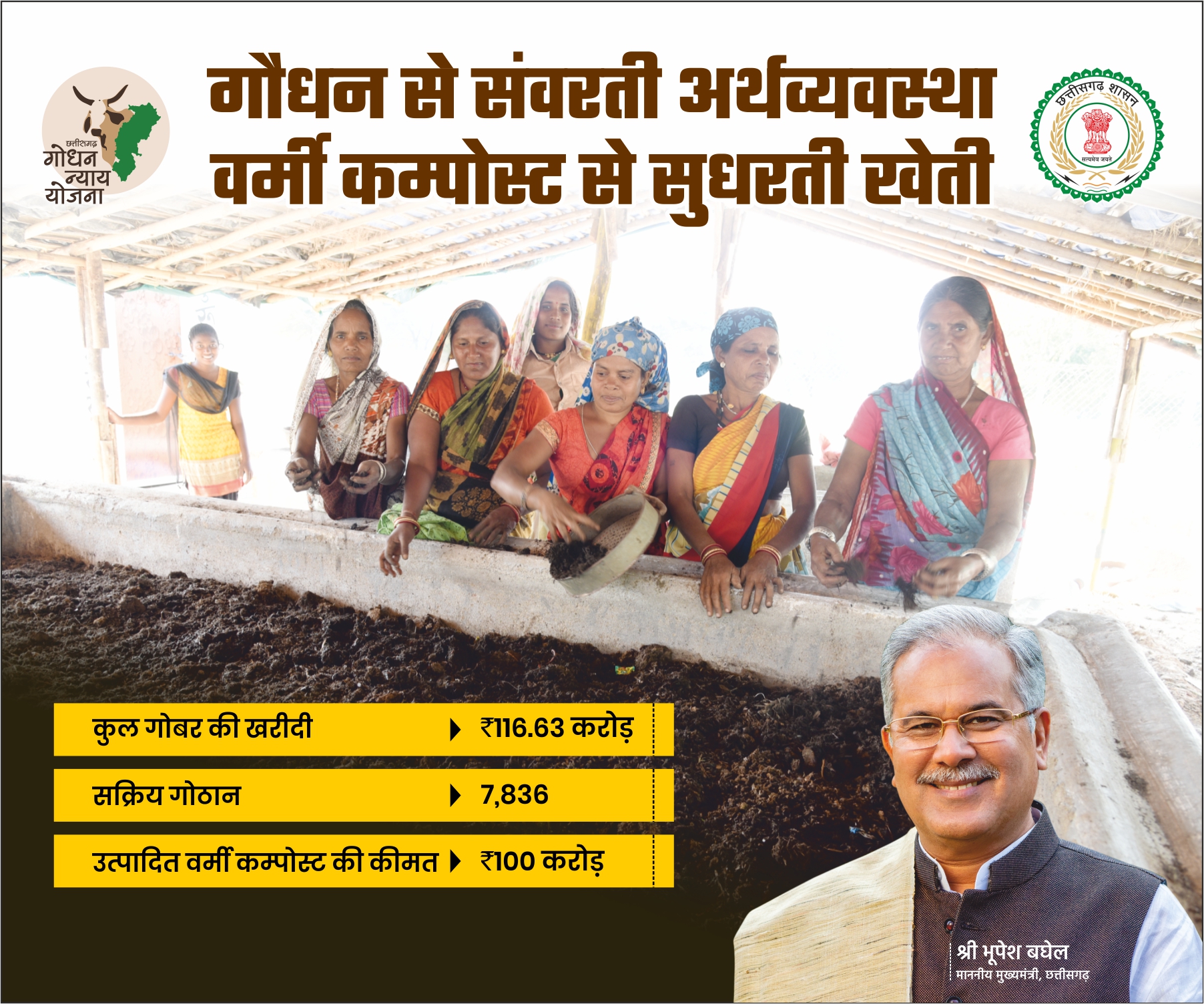